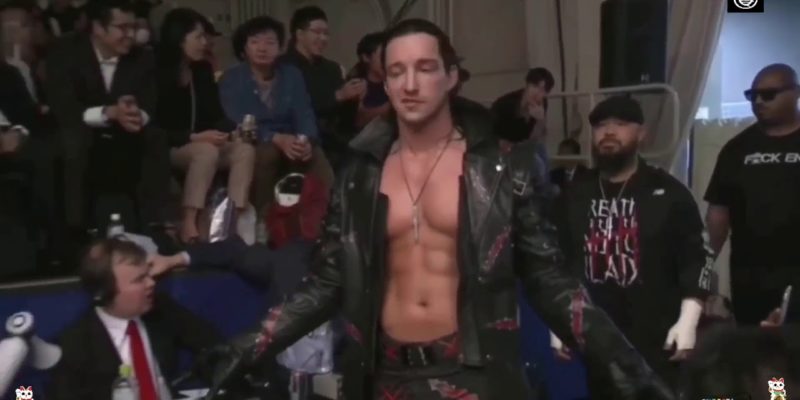 The leader of the Bullet Club, Jay White, recently joined Talk Is Jericho. Among various topics of discussion, he talked about how he is treated at Ring of Honour, and if he will ever join WWE.

On the topic of ROH, White said that he is treated very well by ROH and people wrongly assume he is misused by the promotion.

“They’re really good to me. I always see, not to go into much about the fans, but, ‘this person is getting wasted here.’ They’re not going to bring me in for a year and make me their star champion. Exactly, that’s why people don’t understand why they wouldn’t invest so much in me only for me to leave.”

“Before New Japan, I think for anyone that starts that’s kind of what you look to because that’s what you watched. But then, once you realize there’s so much more out there, it’s not even like a thought on my radar. I’m happy where I am and it’s also what they do, the product and stuff.

I enjoy pro wrestling as opposed to the entertainment TV stuff over there as well. And you have a lot of guys that have left and gone over and you hear that there it’s very different. And yeah, who knows? You never say ‘never’ with anything. You never know what’s going to happen in the future. When I was training and wanted to go to WWE, I never thought would have come here [to Japan].”