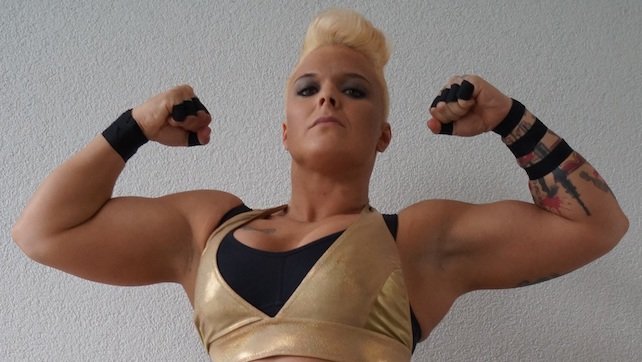 Jazzy Gabert announced yesterday that she’s now a free agent and that shocked quite a few people. The former NXT UK Superstar took to Twitter today to make another shocking announcement.

Gabert revealed on her Twitter handle that she was involved in a car accident last Sunday which caused her to miss NXT UK tapings. However, this does not have anything to do with her exiting the company.

Gabert said that she was present backstage regardless and was ready to perform but doctors didn’t clear her and so she didn’t. She said “health is first” and thanked people for understanding.

I had a car accident last Sunday and didn't got medically cleared for the York tapings.
Unfortunately the match with Killer Kelly got announced BEFORE I was seen by the doctors!
I was backstage, I was willing to perform, but health is first! Thank you for understanding ✌

We wish Gabert a speedy recovery and hope that she gets back on the road sooner rather than later.