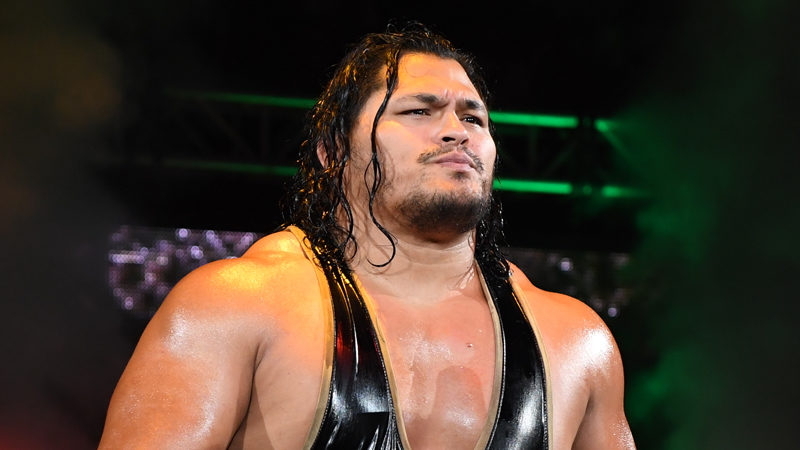 Jeff Cobb had a short run in AEW, where he was the secret weapon for the Inner Circle when Moxley was feuding with Chris Jericho. Now it seems Cobb signed with another company.

During Wrestling Observer Radio, Dave Meltzer talked about Jeff Cobb’s current situation in professional wrestling. According to Meltzer, Cobb had been telling people that he had signed with a company but did not disclose which one.

He is currently working for NJPW as that was what he wanted. He is competing in the G1 Climax tournament and he turned down AEW’s contract offer for that reason. Meltzer said that everyone has a goal and Cobb’s goal was to get a contract with New Japan Pro Wrestling. WWE was never a goal for him, AEW was not a thing back then. He used Ring Of Honor as a stepping stone to get to New Japan Pro Wrestling and he succeeded in his goal.

Cobb is a very stiff competitor and that will certainly help him receive a lot of focus in the company, as NJPW is known for its hard-hitting matches. We will have to see how he fares in the G1 Climax.