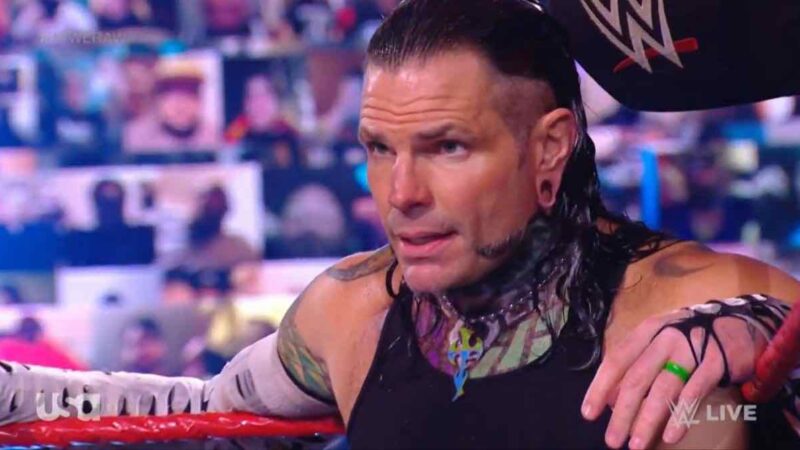 Jeff Hardy was bonded out of jail in Volusia County, Florida this evening at 7:07 PM, paying a $3,500 bond.

Troopers say Hardy was swerving along I-4 near the I-95 interchange. According to the report, Hardy smelled of alcohol and had trouble following commands. Troopers say a breath test showed a BAC of .29 https://t.co/1CxzroGEzq

While speaking on his The Kurt Angle Show podcast, Kurt Angle revealed that Vince  McMahon suspended a WWE star for not adhering to his rules.