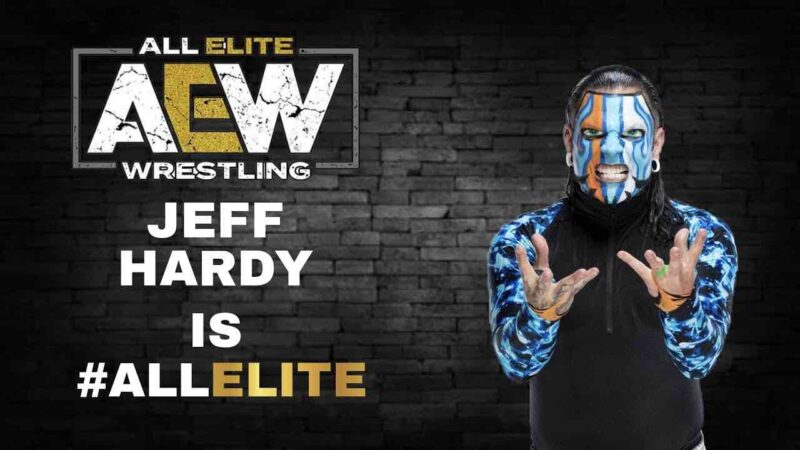 Jeff Hardy called Tony Khan after his arrest, and Khan did not want to release a statement until he spoke to Hardy. Khan has suspended Hardy from AEW without pay, as seen below.

Bill DeMott, the former WWE star and trainer quite active on Twitter and shares his thoughts. He had called out WWE to remove Tammy Sytch from the Hall Of Fame permanently. He recently commented on the arrest of AEW star Jeff Hardy. The veteran star was recently arrested for DUI. He has had a history of DUI arrests and his struggles with drugs and alcohol. This matter has been well documented over the years and the nightmare is not over for him.

Fans had hoped that he cleaned up, but that is seemingly not the case. The AEW star was arrested and hit for having a BAC of .294 during his recent arrest. A court date was set up for June 14th after he posted bail on June 13th. As per the reports, Jeff Hardy’s appearance in court has been canceled. 1st Coast Bail Bonds & Surety handled his $3,500 bond.The former WWE star lost his daughter, Keri Anne DeMott, in a car accident that involved a drunk driver.

Taking Twitter, Demott expressed his anger with the situation. Here is what he wrote:

3rd DUI in 10 years. NO license, NO business behind the wheel, probation violations…..HE should be held #Accountable on ALL charges and NOT allowed bail! @AEW #NoExcuses @KADFoundation1

@AEW has to address this now! There is NO justification for this mans actions. Are we going to wait until he kills himself or someone else? We have a #RepeatOffender Mentality and every SELFISH person that continues to put others in jeopardy needs to be held #Accountable #NoBail

You have more than enough money for a cab, for an Uber, for a Lyft. THERE IS #NOEXCUSE for this!

There are NO possible reasons for him to be behind the wheel of any vehicle!