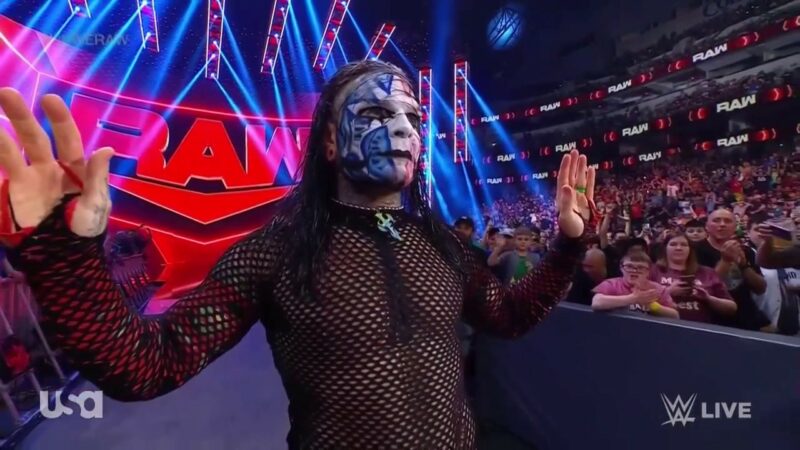 
However, that all changed after he was arrested for his third DUI before this week’s episode of AEW Dynamite. According to Florida criminal statutes, special laws are in place for multiple DUI offenders. A third DUI conviction within ten years is considered a felony in the state. Due to this, he could very well be seeing some jail time.

If an individual is convicted of a third DUI within ten years in Florida, a judge is required to impose several penalties. These include mandatory jail time, several years of probation, and a lengthy driver’s license suspension.

“- Minimum thirty days in jail, but up to five years in prison.
– Up to five years of reporting probation.
– Minimum ten-year driver’s license revocation.
– Up to $5,000 in fines.
– Ninety-day impoundment or immobilization of all vehicles owned by the driver.
-Mandatory placement of an ignition interlock device upon all vehicles owned, used, or routinely operated by the convicted driver for not less than two years.
-50 hours of community service.
-Completion of a twenty-one (21) hour DUI Substance Abuse Course.
-Completion of a psychosocial evaluation to determine if Substance Abuse Treatment is required.
-Completion of any recommended substance abuse treatment.”

This is seriously as scary as it is sad. Jeff almost fell over. And look at this busy highway. Ugh. Thank God the cops pulled him over before a mass tragedy happened. Forget wrestling thats done. Dude needs rehab for whatever amount of time it takes. Wish him all the best. https://t.co/aOQhRVsiSU