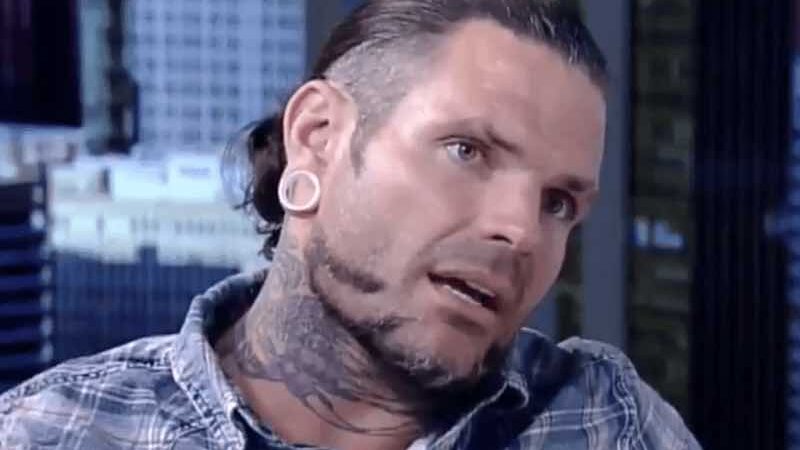 Dave Meltzer is reporting that Jeff Hardy is out of rehab following his last DUI arrest over the summer.

Jeff Hardy and Batista are two ex-champions who are long gone from WWE. Since leaving the world of professional wrestling, Batista has emerged as a bona fide Hollywood megastar. A wrestling veteran, on the other hand, revealed that Batista’s ex-wife was barred from attending WWE events.

Batista had a successful WWE career, reigning as one of the main event attractions during his tenure. He became a six-time World champion and was even named to the WWE Hall of Fame class of 2020. The Animal, on the other hand, chose to accept the honour in front of a large audience at a later date.

Kenny Bolin, a pro wrestling veteran, recently revealed that he has barred Batista’s ex-wife Angie from attending OVW events. At the time, Batista was a rising star in the making, and the promotion’s booker, Jim Cornette, didn’t want his perceived heel prospect to be applauded. Bolin discussed it on Rene Dupree’s Cafe de Rene podcast.

She actually got banned from OVW. Jimmy banned her. He banned her because she was cheering for the heel.

In 1998, Batista married Angie. Oliver, the couple’s son, was born. Batista was also forced to threaten Kenny Bolin for hitting on her while in OVW. Their marriage lasted until 2006, when they decided to divorce.

Do you think it was the right decision? Sound off in the comments.