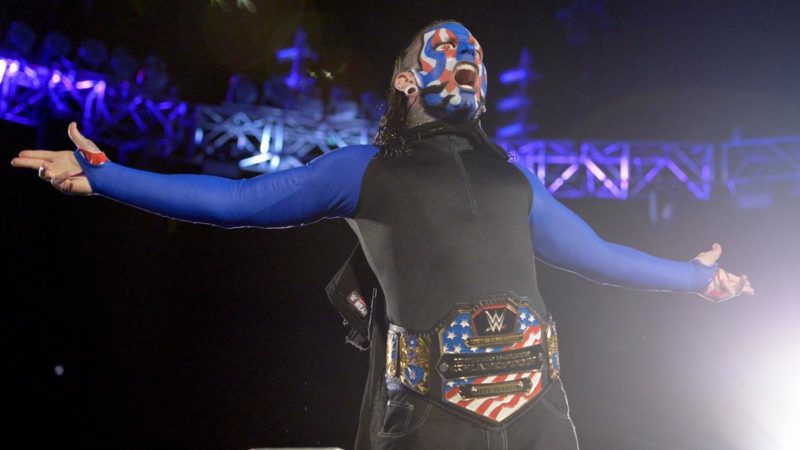 In the aftermath of his recent return to SmackDown, Jeff Hardy sat down for an interview with Corey Graves on his After The Bell podcast and claimed that he is currently hoping for one last run as World or Universal Champion in WWE before hanging up his boots from the business.


Currently engaged in a feud against multiple-time WWE World Champion, Sheamus, ‘The Charismatic Enigma’ also added that he hopes of having a long-term program with ‘The Fiend’ Bray Wyatt and has some “cool ideas” in his mind for a potential feud against the former WWE Universal Champion.

“I just want to have one more good run and maybe become the world champion or Universal Champion. I would love to do something with The Fiend Bray Wyatt. I’ve got some crazy, cool ideas.”

At WrestleMania 36, Wyatt competed in the first-ever Firefly Funhouse Match, which was a classic example of a cinematic match, as ‘The Fiend’ emerged victorious in an intense clash against John Cena.

As far as Hardy is concerned, the former WWE Champion also has been involved in cinematic matches in the past and has worked alongside Wyatt in the Ultimate Deletion Match from a few years ago. The two men definitely have all the experience in the world for putting together a match for the ages.