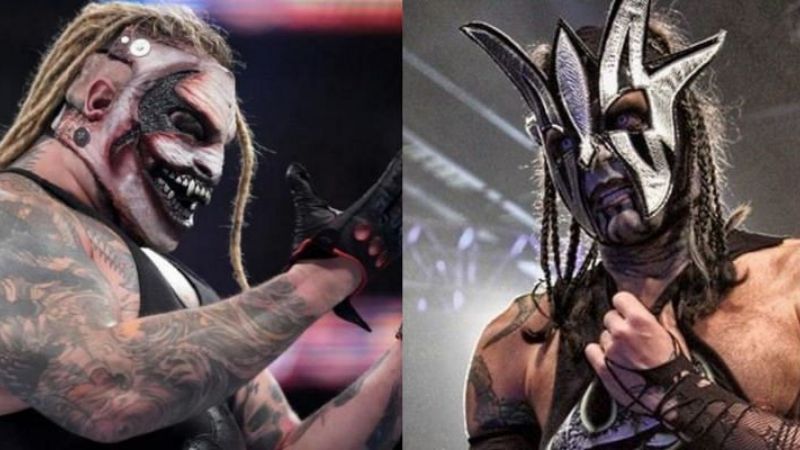 
Hardy’s alter-ego The Willow and Wyatt’s Fiend would certainly be an interesting clash. According to Hardy, a storyline between the two alter-egos would make for magical television.

“I think there’s something magical that can happen between Jeff Hardy and Bray Wyatt and The Fiend and Willow; my alter Nero that will come back to the life.”

Jeff Hardy also revealed that he has an interesting vision for the return of his Willow gimmick. He wants his character to seem like a God or something that cannot be explained to anyone.

“I have this huge vision of, like a black wedding dress and Willow’s almost like, not him or her, but just God. Some kind of weird figure that doesn’t make sense to anybody.”