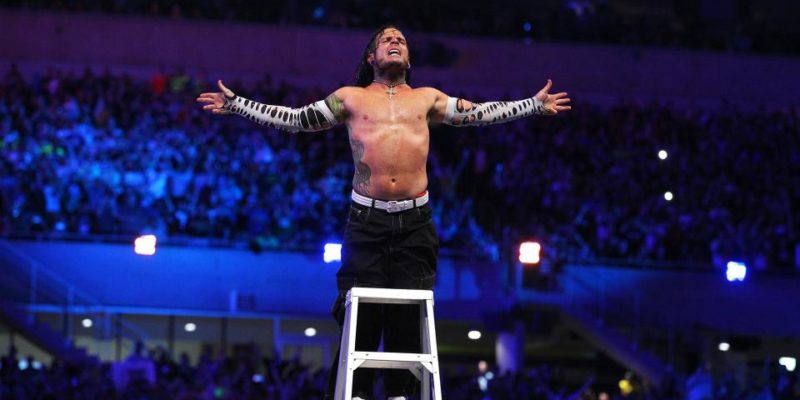 WWE Superstar Jeff Hardy talked to Planeta Wrestling about the most intimidating wrestler that he ever faced in the ring. Hardy said that Brock Lesnar was the most fearsome opponent he ever step foot in with in a ring.

According to Hardy, the WWE Universal Champion is the “real deal.” He also talked about facing Shawn Michaels which was a “dream come true” for him.

“Intimidating by far is Brock Lesnar. He is like the real deal, you know,” Hardy said. “I gotta say Shawn Michaels, when I got to wrestle him and beat him in ’08, ’09 that was just beyond a dream come true and he still to this day my favorite wrestler ever.”

You can check out the interview in the video embedded below. Transcribed quotes courtesy of WrestlingInc.