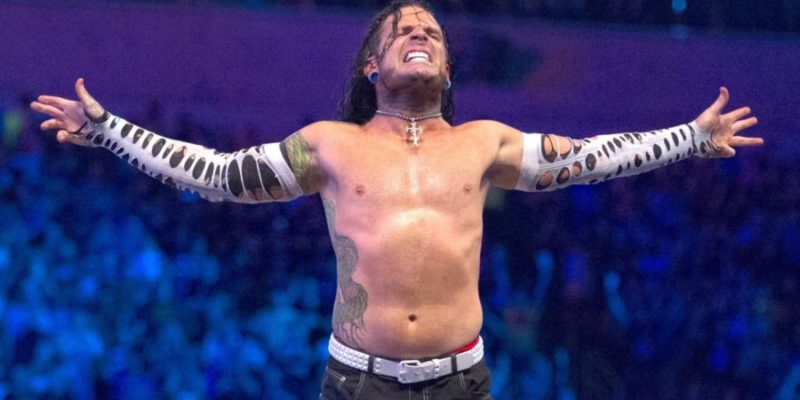 Jeff Hardy is currently on the shelf after requiring knee surgery. However, his most recent driving while impaired arrest really did not do him any favours.

He now has been pulled from the annual Ringside Fest event in New York City. Ringside Fest 2019 is scheduled to take place on Sunday, November 3 at Carolines On Broadway in Times Square, New York City. It will include superstars such as WWE Universal Champion Seth Rollins, Sasha Banks, and Ricochet and more.

It is likely he has been removed from the event due to his recent arrest. He has a court date on November 7th for his recent DWI.

Here is the announcement of Hardy being removed from the event:

Tickets are required for autograph and photo opportunities. Availability is very limited.

To order tickets and for more details visit https://www.RingsideFest.com!

Mattel’s design team will also be on hand with the latest WWE® Action Figures on display and answering questions from fans!