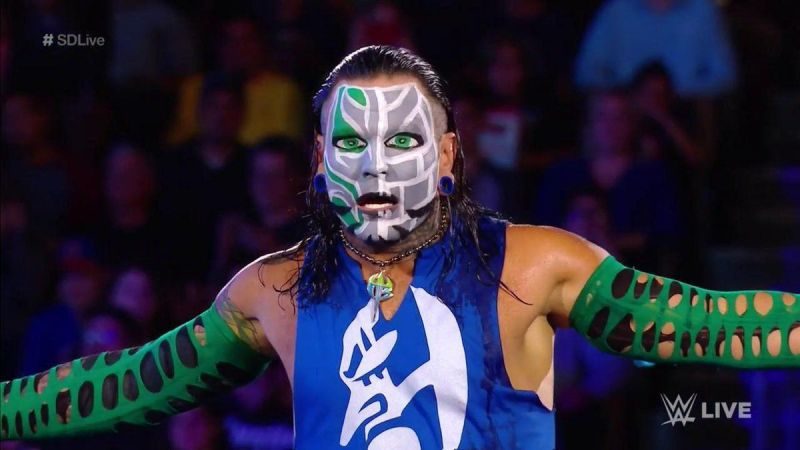 Jeff Hardy reunited with his brother Matt Hardy and eventually captured the SmackDown Tag Team Titles. Then Jeff suffered an injury and is now on the shelf.

Jeff Hardy was actually injured at a house show on 4/20, but Lars Sullivan was credited storyline-wise for the injury.

They had to relinquish the SmackDown Tag Team Titles, which eventually were won by Daniel Bryan and Rowan. Now the road to recovery for Jeff Hardy will start.

According to a report by PW Insider, Hardy is scheduled to have surgery within the next week. We hope his time off from the company will be a fruitful one and he will be able to make his return to the ring sooner rather than later.