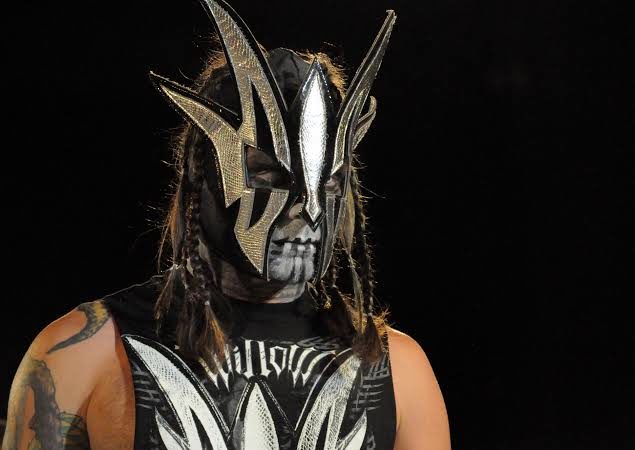 Jeff Hardy, the WWE star recently discussed the idea of involving Willow and The Fiend in a storyline.

‘The Charismatic Enigma’ had previously portrayed the masked character, Willow that depicts the dark side of him during his stint in Impact Wrestling.

During a recent interview with Sports Illustrated, he might have teased the debut of Willow character in WWE.

Jeff Hardy has faced Bray Wyatt’s The Fiend inside the squared circle. But The Fiend is yet to face Hardy’s alter ego, Willow.

“I want Willow to have something to do with ‘The Fiend’ Bray Wyatt, though what that is, I’m not sure yet. That’s one of the struggles right now inside my head. I’m thinking that Willow is stuck in a little black-and-white TV of the Twilight Zone in The Firefly Fun House. Maybe The Fiend beats Jeff Hardy, and that’s why I transform into Willow. It’s cool that pro wrestling allows all this creativity to exist. For me, it’s always been where my dreams come true, and it still is to this day.”

Hardy had also dropped some hints in the past about his desire to debut Willow in WWE.

Going into the future we never know what we could witness but fans will be eager to see the unique feud between Willow and The Fiend.