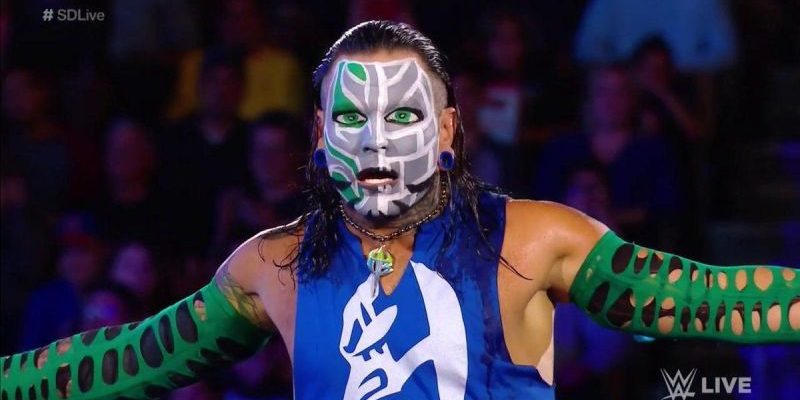 Jeff Hardy is currently on the shelf due to a knee injury and he was written out via storyline long ago. He will be staying with the company for a long time.

WWE usually adds more time to the contract of a superstar if that superstar is out of action and cannot perform. So it seems that this is going to happen to Jeff Hardy as well.

According to a report by Fightful Select,  Jeff Hardy has had his WWE contract extended for “at least” another year. This is owing to his current injury.

We wonder what WWE will have planned for Hardy upon his return. Perhaps he will go after the Tag Team Titles alongside his brother Matt Hardy once he is back.