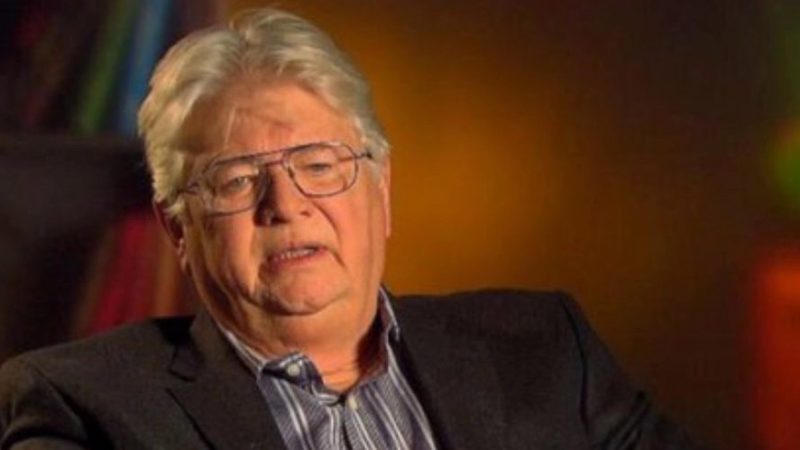 Kane wrestled in  Jerry Jarrett’s USWA promotion before he signed with WWE, where he would eventually become The Big Red Machine that we all know. He went under the ring name Doomsday in USWA. He would even win the USWA Heavyweight championship during his time in the promotion.

Jarrett spoke to Hannibal TV, where he revealed that he might have some heat with Kane.

Kane has been a little bit of a disappointment because I saw him when I was up for the Hall of Fame. And maybe he didn’t see me, but I thought he did because I waved at him and said, ‘Hello Glenn!’ Then when he was running for the mayor of Knoxville, I sent him a little tweet and said, ‘Glenn, it’s your old buddy’, and he didn’t answer back.

So I don’t know what that situation was, but I would think he wouldn’t forget that his mother used to call me twice a week and say, ‘Do you think Glenn’s wasting his time? Will he ever make any money in this business?’ I said, ‘Yes ma’am, I think he will. (You) just got to wait for your opportunity.'”

Jerry would then add that he was the one who had first introduced Kane to Vince McMahon.

“I don’t think he has forgotten that I’m the one that flew him to New York and introduced him to Vince McMahon,” Jarrett noted. “Maybe… I just, I don’t know. All I can go by is the way he has acted, and if I see Sting or Scott Hall, they will run through the crowd to hug my neck. So there’s some big difference.”