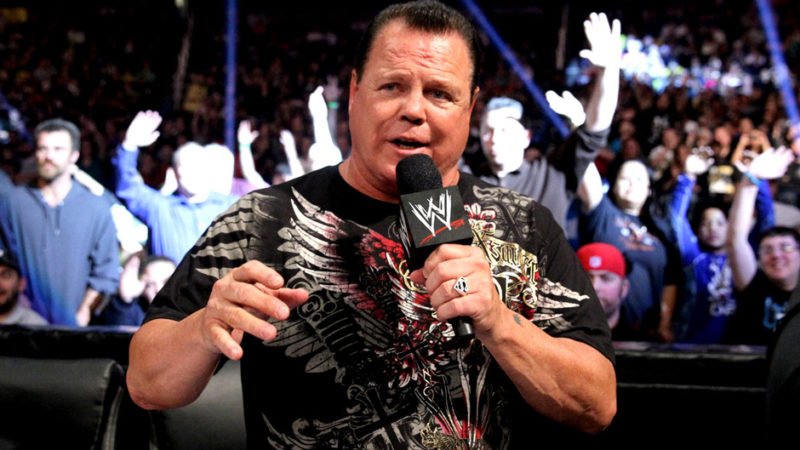 The King was a part of the announce desk at WWE Greatest Royal Rumble, the last event the company held in Saudi Arabia. Jerry Lawler hopes to once again make the voyage with the crew in hopes of working commentary one more time.

On The Apter Chat with Bill Apter, Lawler revealed that he’s waiting on the call. This interview was recorded prior to the disappearance of Jamal Khashoggi.

Look, I’m just waiting for them to call me. I got a call from them the other day and they want me on SmackDown 1000. They just announced the second Saudi Arabia trip after the one I was on last year.

I think it’s good in the fact that it’s helping bring about change. I think that eventually, if we keep going, that women will be allowed to go. I didn’t really think that women were going to be allowed at the show, but I was so shocked that they want to be so westernized.

Lawler’s comments sound similar to those made by JBL earlier today on Fox Business, stating that he thinks the WWE is making the right choice in going to Saudi Arabia next month.