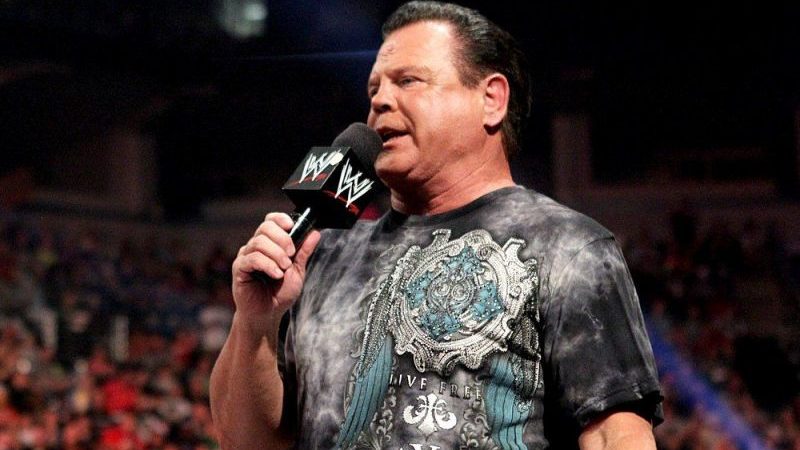 Vince McMahon has been one of the most influential figures in the history of pro wrestling and it is his vision that propelled the company to the heights, which seemed impossible once.

The boss’ acute vision and desire for perfection were once again on display at the Royal Rumble according to WWE Hall Of Famer Jerry “The King” Lawler. On the recent episode of the podcast Dining with The King, Lawler revealed that McMahon had called him to resolve a minor issue regarding his crown. Lawler elaborated:

“I had it on silent but my phone lights up, and we’re in a little commercial thing where they’re showing some b-roll or whatever, so I look at my phone and I was taken aback. I’m thinking, does that really say what I think it says? And it says, ‘Vince McMahon”.

“I’m like, this can’t be right. I’m on the Pre-Show, Vince McMahon calling me, right? I mean, this is gotta be some kind of rib or something. So I press, I go, ‘Hello?’ And all of a sudden Vince goes, ‘King?’ I said, ‘Yeah?’ He said, ‘Take your crown and move it from your right side over to your left side.’ And I’m in shock, and I pick my crown up and I move it over to the left side, and I say, ‘Like that?’ He said, ‘Perfect, thank you.’ And he hangs up. I’m thinking, this is awesome”.