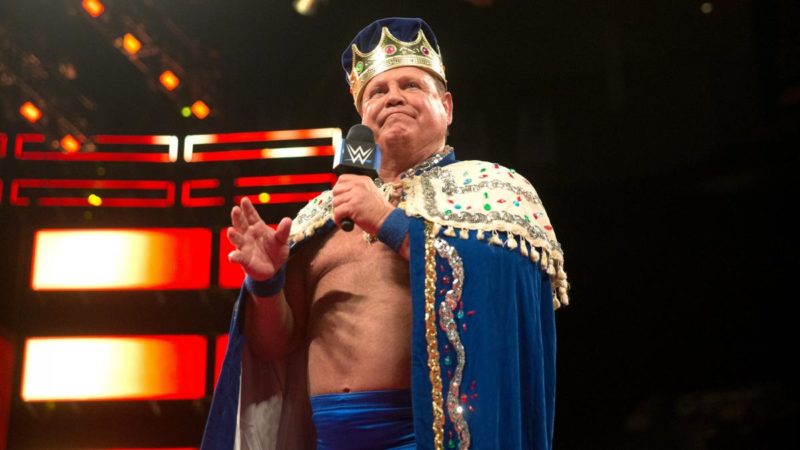 We have seen many unprecedented decisions beings made due to the coronavirus and WWE Hall Of Famer Jerry Lawler admits that he has never seen anything like this.

The Raw commentator recently had an interview with Memphis’ Local 24 News where he talked about things like Monday’s episode of Raw which was broadcasted without the audience and more.

When asked about the travelling amid the outbreak of coronavirus and the situation around the world, the WWE employee said that he has seen the wrestling business for 50 years but he has never seen anything like this so far:

“I really don’t know what to think about this. I’ve been in the wrestling business for nearly 50 years and travelled and seen just about everything” said Jerry Lawler. “But I’ve never seen anything like this so far,”

The former WWE wrestler also explained the importance of the entertainment pro wrestling is providing by mentioning how many other sports have been cancelled.

According to the wrestling veteran, pro wrestling programming is a good diversion for people and it gives people something to take their mind off of the bad news.