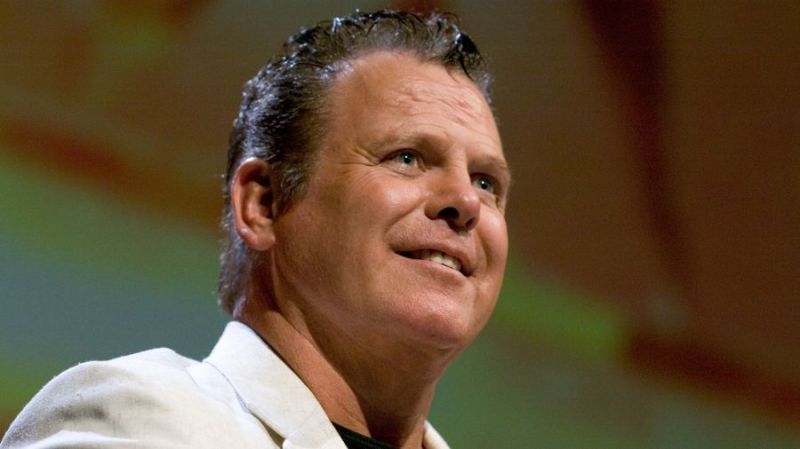 On his latest Podcast, Jerry “The King” Lawler revealed he has signed a new two-year contract with WWE:

“Basically, it’s a personal service contract that everybody signs, same type thing, and it just says you belong to the WWE. … When it comes to services, it may be commentating, may be doing voice overs for the video games, maybe hosting, maybe personal appearances; all this sort of stuff is in the contract, personal services.”

Lawler elaborated that he called the company to inform them his contract was expiring within a number of days on January 8 and was told the holidays caused a delay before being sent a contract to sign with immediate effect.

For what it’s worth, Lawler also said that nobody from AEW contacted him about working there and whilst he’s happy with WWE, he would venture out to find work if need be. He is not in that position right now however.

Finally, Lawler announced that he, Michael Cole and a returning JBL will be on commentary for the Men’s Royal Rumble match on January 27 at Chase Field in Phoenix, Arizona.