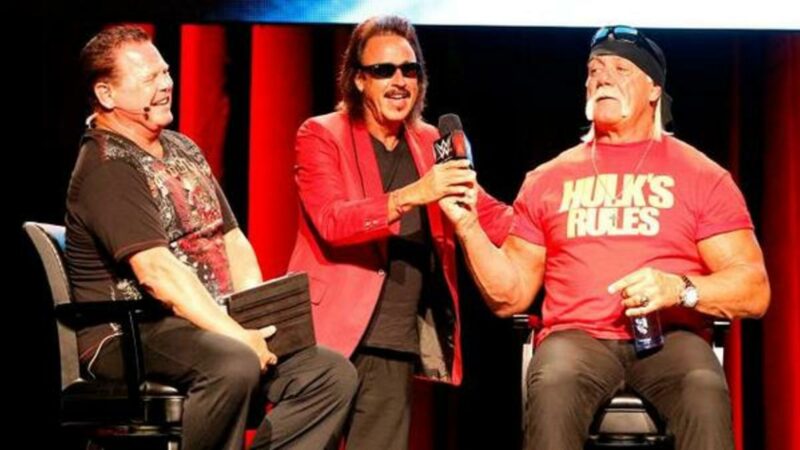 Speaking on the MackMania podcast, Jimmy Hart recalled his conversation with Jerry Lawler regarding the latter’s first impression of Hogan.

“I was doing something with Jerry Lawler for this wrestling thing and he invited me to come by the coliseum one night. He said, ‘You see this big guy in the ring right there?’ I said, ‘Oh my God, yeah who is he?’ He said, ‘Terry Bollea [Hulk Hogan].”

“Terry Bollea is what they call him.’ I said, ‘He’s awesome, man.’ Lawler swears to me that he never said this, but he said, ‘What do you think of him? I have the chance to sign him and get ten percent of him.’ I said, ‘You’re going to do it, aren’t you?’ He said, ‘He won’t make a dime in this business.'” (H/T Wrestling Inc)