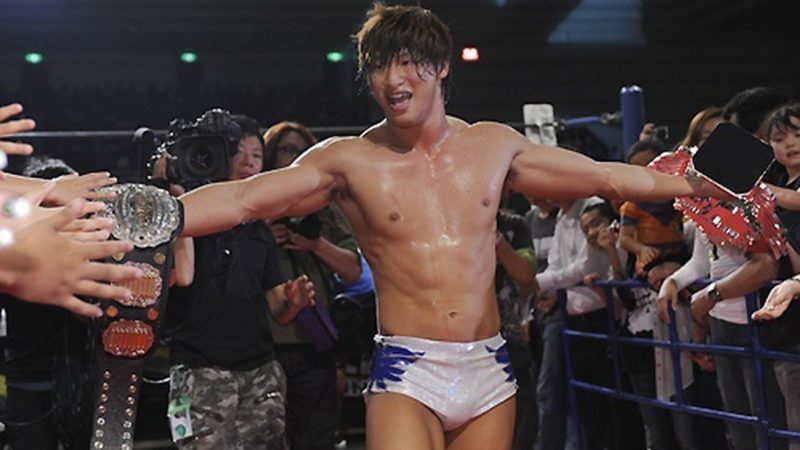 Specifically, Cornette believed that Omega’s matches with a young girl and a doll ruined the business. Since watching these matches, Cornette has bashed Omega frequently. However, on May 23, Cornette took to Twitter to bash Omega’s friend and Golden Lovers tag team partner Kota Ibushi.

Jim, I warned you about this. I said you could use my name to continue making your living as long as you refrain from polluting my TL. Don’t force my hand.

Cornette went in on Ibushi after watching a gif of him receiving Flip Piledrivers from the “blow-up doll” known as Yoshihiko. In the past few years, though Cornette has repeatedly bashed him and his friends on social media, Kenny Omega has done his best to remain civil. It seems, though, that may come to an end soon, as Omega seems to have had enough.

Maybe Cornette would lighten up on Kenny Omega if he knew that he “killed” Yoshihiko during their match?