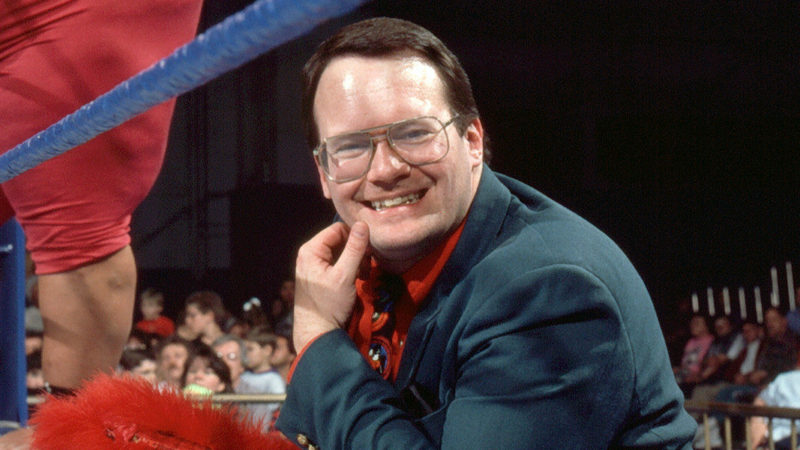 Braun Strowman has been targeted by fans recently because of his harsh comments towards the independent wrestlers and now wrestling professionals have started responding to his comments as well.

Thoughts on what Braun said?

This is in response to Evil Uno saying to support Indie Wrestling, especially right now by the way. pic.twitter.com/ySILPfHSoB

On the latest episode of his Jim Cornette’s Drive Thru podcast, the legendary wrestling manager discussed Strowman’s comments and said that The Monster Among Men couldn’t survivor in the actual wrestling business:

“Up until 7 years ago, Strowman was a f–king bum, when you are as big and strong as Strowman, WWE notices you and basically pays you to go to school. He was paid to train, has a guaranteed contract, and gets paid whether he wrestles or not. He couldn’t survive in the actual wrestling business. He never had to pay his dues. He got paid to train and learn and got a guaranteed contract.”

The wrestling veteran went on to say that he doesn’t understand why Strowman acts like it was the wrestlers’ choice that their bookings got cancelled:

“I don’t understand why Strowman acts like it was their choice that their bookings got cancelled,” said Cornette. “This was not any of their fault. For a guy with guaranteed money to be down on them, f–k you, you big fat f–k! He’s a fat head.”