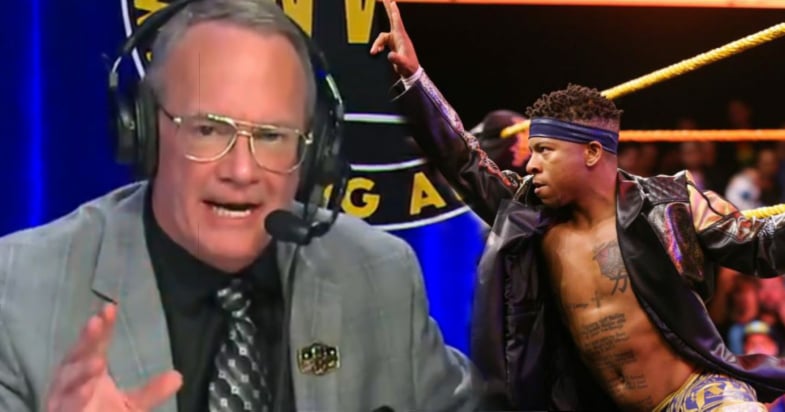 Lio Rush doesn’t cower away from going after big names of the industry. Recently, he had a short online feud with Mark Henry, and now, he’s going after the ever-controversial Jim Cornette.


Rush took to his Twitter handle recently to call Jim Cornette out. Rush said that he’s frustrated with “idiots like Cornette” and said that people like him say things thinking people won’t respond.

Cornette responded to Rush’s tweet without holding anything back. He called Rush a “mental case” and a “midget” and said that he could whip him up.

Cornette also took shots at Rush’s stint in the WWE and asked him to “enjoy obscurity”.

What are YOU gonna do, you mental case? Find another prelim spot you can fuck yourself out of? Of all the people in the world I couldn't whip your miniscule midget ass isn't one. Enjoy obscurity, you've earned it. https://t.co/30ZJQyfEKH

With Jim Cornette involved in the mix, a war of insults and comeback is always expected.