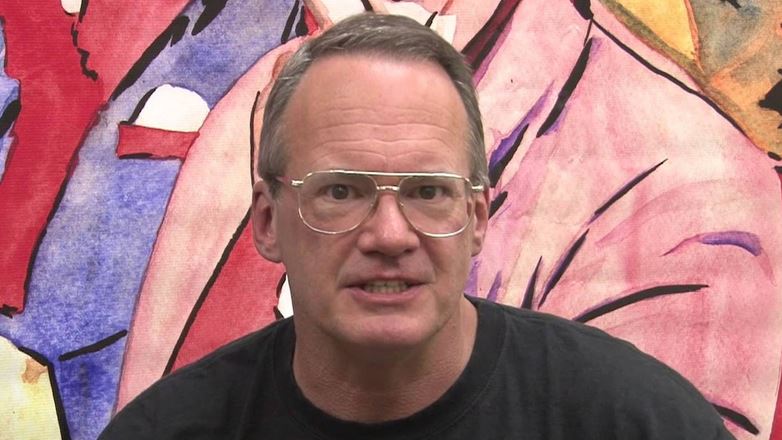 Jim Cornette is without doubt a legend in pro wrestling, spanning various roles in the industry including his well-known management career, booking and being a promoter. All that said, Corny is known as a perennial complainer at the best of times but does on the odd occasion share his enthusiasm about the business.

His recent appearance on the Bill Apter podcast was one of those times. Here is how he responded when asked which WWE superstar he’d like to manage:

“I’ve been a fan of one particular guy since I first saw him in Ring of Honor eight years ago. He was Tyler Black then, but he’s Seth Rollins now. And I think he’s just the whole package. He can work. He sounds good. He looks good. He’s got the size. He’s got the athletic ability. When I knew him, and hopefully nothing has changed, he was a good kid with no bad habits.

He reminds me of a modern day Rick Rude. He has that aura about him. He carries himself like a star.”

The former Intercontinental Champion and Shield member was made aware of the praise and the pair had the following exchange on Twitter:

You’re an even better all around athlete! (Having said that Rude could’ve picked his teeth with both of us 🙂