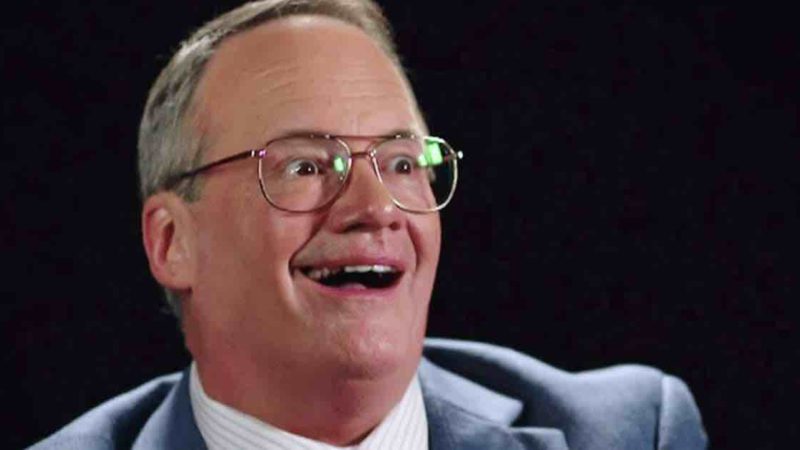 Jim Cornette took to Twitter on his personal account to point out a hand signal from a WWE employee that some have tied to white supremacists, though it’s also just used as the ‘OK’ signals for others and by some conservatives.


Jim Cornette shared a tweet pointing out NXT referee, Drake Wuertz, holding up a hand signal that some say has become synonymous with white supremacy groups. Wuertz’ case is not helped by speculation that he is also a supporter of QAnon.

In the photo that is being blazed online, NXT referees posed by holding up three fingers to signify a three-count. Drake Wuertz decided to hold his hand palm out with a circle, which some signify a “white power” stance, though others see it differently.

Nobody else in the photo in question were holding their fingers in this way, but Drake made sure to position his hand so the circle was facing the camera.

Some sources are now saying that the picture and story behind the photo was started as a “troll” by 4chan and Reddit to fire up people.

While we can’t know for sure what the reality is or why this has happened or the intent (if any) behind it yields true, we do hope that you do your research for yourself and you make your own educated conclusion to this case.

Wouldn't you know who won the pony? https://t.co/VzmFKmH6x8