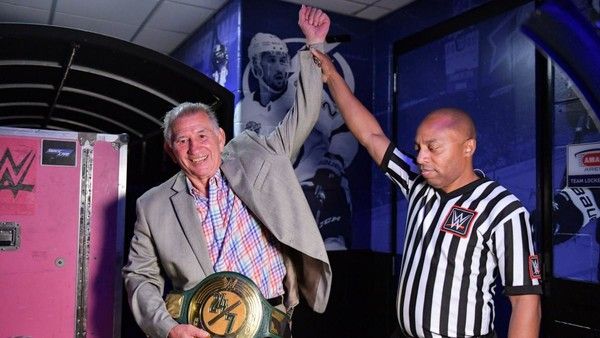 Former WWE backstage and on-screen talent Jim Cornette recently commented on the firing of Gerald Brisco from the company. The outspoken personality was not happy that WWE opted to fire the former ‘stooge,’ saying that he should’ve been put ‘on retainer.’


“They have released Gerald Brisco, what the f*ck seriously? Gerald Brisco is in his 70s at this point. He has worked for that company for almost 40 years. If it wasn’t for Gerald Brisco and his brother Jack selling the stock in Georgia Championship Wrestling? Vince McMahon wouldn’t have got the Georgia TV.”

Cornette would also make mention of the fact that Brisco was responsible for finding the likes of Brock Lesnar and Shelton Benjamin.

“Gerald was one of the Stooges, they’ve made fun of him. He’s been a scout and he signed a bunch of talent. He was the one that was chasing Brock Lesnar and Shelton Benjamin. He’s scouted all the amateur wrestling meets and he’s tracked down talent. His record as an employee? It has been pretty much impeccable.”