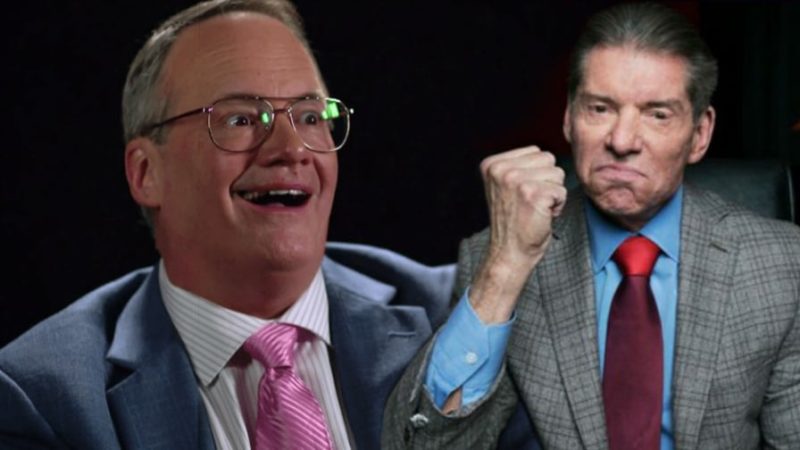 Vince McMahon is easily one of the most bizarre people on the face of this earth. The CEO of WWE is notorious for going to unimaginable lengths to get what he wants out of people but once in a blue moon, we hear stories of him being generous as well.


Jim Cornette talked about McMahon’s personality on a recent episode of his Drive-Thru podcast. Cornette revealed that although McMahon can be somewhat “entertaining” and “cool” as a person, he is ultimately not very sociable.

Vince can be fun and entertaining when you are with him on a personal basis, yes… Vince is not anybody that just shoots the s**t. There has to be a reason for the conversation. He is always working. He doesn’t shoot s–t.

He talks about work and then does work. Obviously, when you are having conversation when things come up when you are riding in the car for three hours, he can be entertaining in that respect, but it’s not like he is just somebody that hangs out with people.

Cornette then went on to reveal that McMahon will fire people just to “please” stockholders but will also go on to be incredibly generous, especially for those that have had immense loyalty to him and his father.

Some of him is [cool] and some of him is crazy and some of him is an evil asshole. There’s no way to really describe it except to him, the whole business is business. He will just say, “Okay fine, cut him pal, we need to please the stockholders and make the stock look good so fire these guys.” Then, he does good things for people.

Vince McMahon’s actions as of late have earned him some harsh criticism but some have popped up in his and WWE’s defense regardless. Such is the relationship that a select few have managed to maintain with the Boss and this loyalty surely doesn’t go unrewarded.