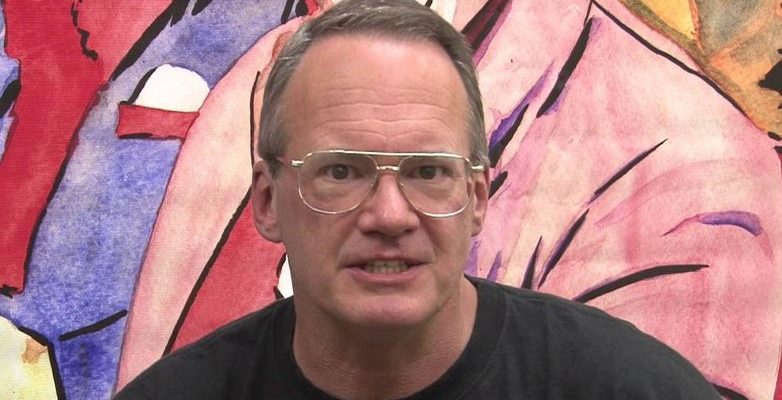 Opening up about how he feels about the present professional wrestling industry, Jim Cornette insinuated that a major negative change in the present concept of pro-wrestling has been the shift of importance from presenting a believable, realistic simulated conflict that people may perceive as a real fight, to a mere performance of acrobatic, athletic moves.

“I think the problem becomes they think they’re going to do the moves and that’s going to get them over, and they put the ‘cart before the horse.’ Now it’s hard for anybody to really work up a good dislike for the heel or hero worship & idolatry for the babyface. I’m really the only person that can actually pi** people off pretty naturally and instantly to where they really hate me.”

Furthermore, considering Cornette and Bischoff’s back-story of being real-life rivals in the business, there wasn’t much interaction between the duo, except their agreement on the fact that they both hate Vince Russo.

Besides, Michael Hayes also noted that this may be the first time that Bischoff and Cornette have spoken together publicly.

Three legends of the business reminiscing about the days gone by and giving their take on the current state of professional wrestling. Well, I’ve got to admit, folks, I for one, absolutely love Table For 3.

I’m inclined to agree with Cornette on his primary discussion- the point of him feeling the shift of importance from the story-telling aspect of professional wrestling to the acrobatic aspect.

Dare I say what Cornette stated may be somewhat similar to the recent indie criticism fired by Rip Rogers and Randy Orton.

Regardless, I concur with what was discussed on the program and do feel pro-wrestling should pay more attention to character building and story-telling.

What about you? Do you agree or disagree with Jim Cornette’s views? Sound off in the comments!