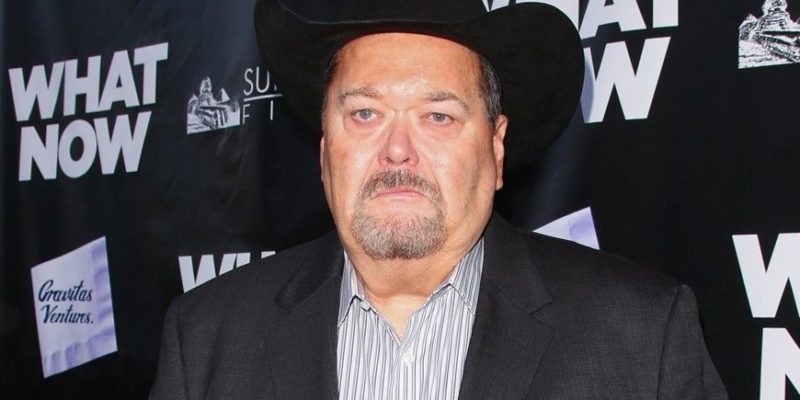 WWE Hall Of Famer Jim Ross took to his JR’s BBQ website blog to announce that he will be calling the WWE’s UK episodes alongside Nigel McGuinness on the WWE Network. All episodes will air sometime this month with no official date having been released as of this writing:

“I’m excited to announce that I will join the talented Nigel McGuinness to broadcast the recently taped, WWE matches from Norwich, England and these bouts will air on the WWE Network soon. Happy for this opportunity to call bouts involing new wrestlers, for me, and a new broadcast partner which freshens up all facets of the process. Stay tuned as to when these specials will be broadcast on the WWE Network which is still the best value in the land for only $9.99 per month.

WWE has other bookings for me as well and we will announce them when they are completely finalized. So, “Business is Picking Up!” I am happy to say.”