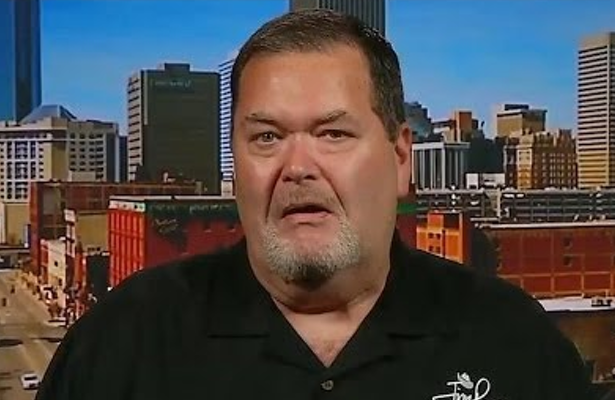 WWE Hall of Famer Jim Ross has posted a new blog entry over at his website where he gives his thoughts on various topics. Down below is an excerpt from that blog in which he commented on James Storm making his NXT debut and WWE needing to sign Bobby Roode.

Great get by WWE to swoop up James Storm @JamesStormBrand as he debuted at NXT Thursday night in Orlando. James is a top hand who can work on any roster against any opponent and most importantly can teach, coach and mentor the pups. I’d love to see WWE hire Bobby Rood too as he’s a modern day Arn Anderson, high praise, and can do the same, positive things that the Cowboy can do. If NXT is going to become WWE’s third, touring brand then adding guys like Storm and Rood makes a ton of sense. James was my guest in Knoxville at RINGSIDE w/ Jim Ross Show and we discussed his possible tenure in WWE if an offer can through. I’m happy that it did.