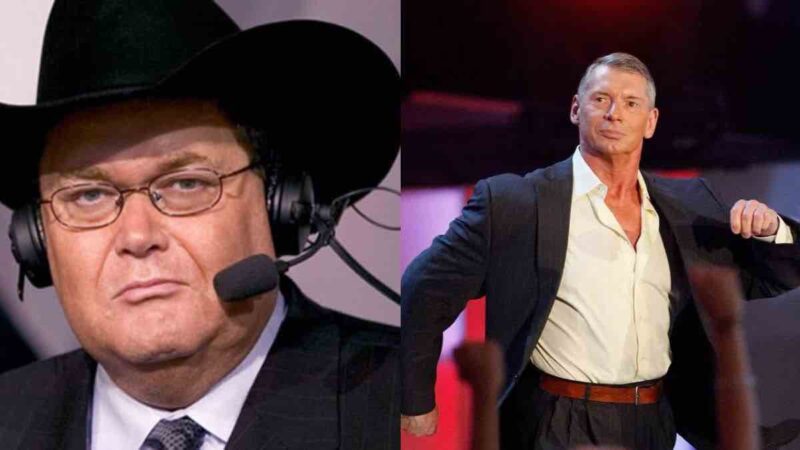 
However, many fans now feel that he is out of touch and simply has no idea what is good for a WWE Superstar and their growth. The WWE Chairman is larger than life in many ways and he also has his own oddities and problems as well. He also threatened a WWE star in a recent gym video. Vince McMahon has been accused of an affair.

Dave Meltzer and Garrett Gonzales covered Vince McMahon’s most recent scandal, where he was said to have paid $12 million in hush money to women over the years. While speaking on the latest episode of the “Grilling JR” podcast, Jim Ross stated that he feels bad about Vince McMahon due to the current allegations meted against him.

I feel bad about all the sh*t’s going on [in the WWE], it’s terrible,” Ross said. “I don’t know what’s true or what’s not, but it’s a tough one to digest, quite frankly, Vince’s scenario. I feel bad for him.”