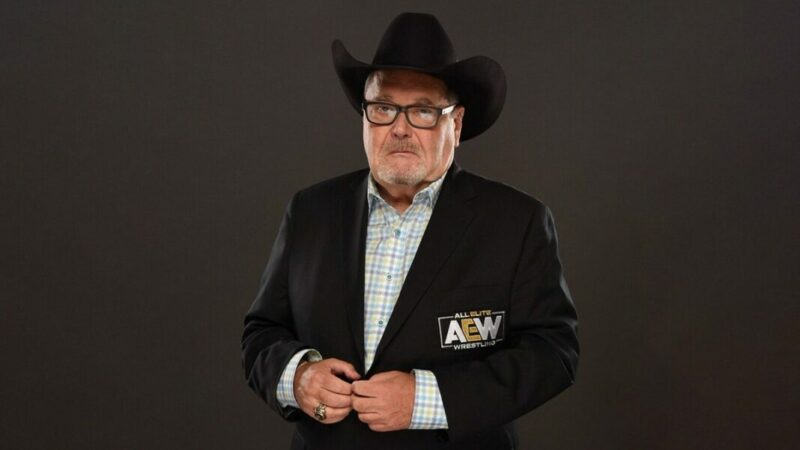 In the early 90s, Vince McMahon and WWE came were blasted after a former ringside doctor was convicted of illegally supplying anabolic steroids.


Jim Ross recently spoke the latest episode of Grilling JR, where he stated that steroids are good as long as they are under doctor’s care.

When things get negative, you’ve got to address them and take some heed that we got to make some changes. I’m not an advocate of people using steroids if it hurts them. If they’re under doctor’s care and they’re paying attention to their health, then I don’t have any issues with it, as long as it’s under doctor’s care. But if you’re going to go outlaw and you’re going to diagnose yourself, and dosages, and supplies, that ain’t good. So I’m sitting on the fence I guess it sounds like, but if you’re under doctor’s care and you’re taking care of your health and you’re doing all your blood tests and so forth, then I don’t understand the uproar. It’s another example of the fact when we get this negative news, it’s just a horrible thing because that’s the only time we get in the news.

The only time wrestling got in the news was for some tragedy. Somebody got killed, somebody died prematurely, steroid scandal. You know, I was not in WWE until ’93 and the ring boy scandal was long before I got there, and I’d heard about it, the allegations thereof, but that was before my time there, which I’m really happy for because that would have been a huge talent relations issue and I would have preferred to have not dealt with that. Thank God I didn’t have to. So anyway, it was an interesting time for wrestling. Changes were coming.”