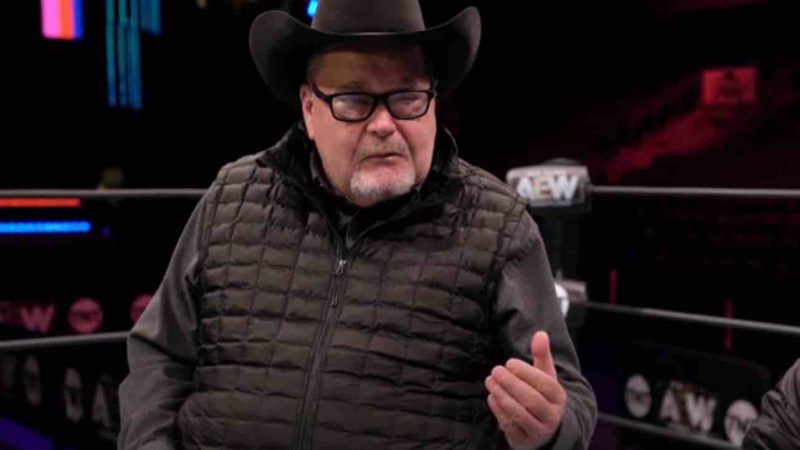 This week’s edition of AEW Dynamite has been action packed as it’s the final edition of the show before AEW’s All Out pay-per-view event, in addition to the one-hundredth edition of the program. However, things did not go completely smoothly as during a show down between QT Marshall and Paul Wight, AEW commentator Jim ‘JR’ Ross referred to Wight as his former name in the WWE – ‘The Big Show’. Jim Ross recently hit back after this Chris Jericho tweet

Ross would do this on multiple occasions as one fan pointed out on social media via Twitter: “Jim Ross has called Paul Wight , Big Show multiple times. Good stuff”. You can scroll down and view video of this moment below.

In other news regarding Paul Wight, the one-time Big Show recently discussed being a part of the AEW commentary team on AEW Dark: Elevation and working with his good friend, Tony Schiavone. Wight would make the following comments during appearance on Insight With Chris Van Vliet. Credit to Wrestling Inc for the below.

“Oh my God you have no idea!” Wight exclaimed. “I’m having a great time doing the commentary on Elevation. But if I’ve had known about the live Rampage on TNT I would have pushed for that spot. At the time, my opportunities were the new show Elevation, so I jumped at it. I am having a great time working with Tony Schiavone and working with the younger talent, but man, I have been chomping at the bit to get back in the ring. There’s so many talents I want to work with and spend time in the ring with. I want to pass that knowledge along and still have fun. One of the biggest reasons why I made that transition is because I still want to compete in the ring.”

WHAT IN THE WORLD?! @RealBillyGunn just leveled @PaulWight with a chair!

Tune in to @tntdrama NOW to watch #AEWDynamite! pic.twitter.com/jRw8SztWpK