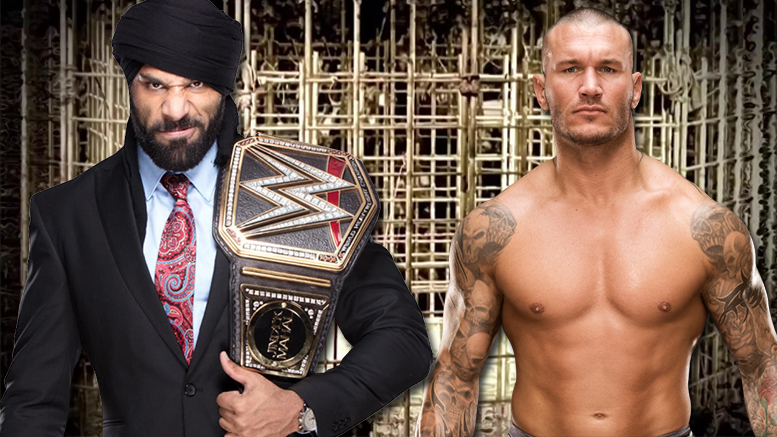 It’s safe to say that a vast majority of WWE Fans didn’t find the Punjabi Prison match at Battleground as entertaining as WWE promoted it to be despite the fact that it was one of the rarely seen matches in WWE.

In his latest blog post, WWE Legend Jim Ross spoke up about the bout and explained why it was hard for the audience to be emotionally invested in such kind of matchup:

“Any time two major, main event level matches have little to no ‘near falls’ included due to the structure of their match i.e. the Punjabi Prison bout and the Flag Match, it’s a risky premise. I’m still not sure that I could pass a quiz on the rules of the Punjabi Prison match, which had challenging sight lines for TV through all the bamboo, etc. Those basic challenges can make it hard for the live audience to emotionally invest.”

JR also talked about the Fatal Five Way Elimination match at the PPV and said that he was surprised but not displeased with the victory of Natalya:

“Surprised that Nattie won the women’s bout, but not displeased. Many fans are complaining that Charlotte did not win but that was not a concern for me as its simply a matter of getting more talents, in this case Nattie, better ready for higher profile bookings. Charlotte is ‘ready’ whether she won Sunday night or not but Charlotte needs more, viable opponents going forward and Nattie, for one, can certainly fill that void.”