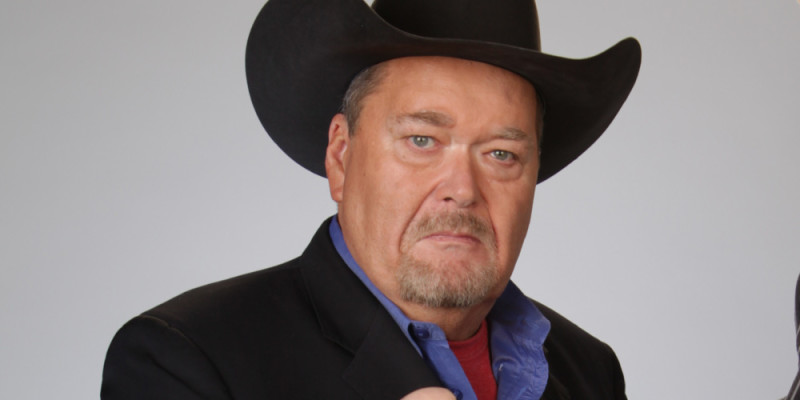 WWE Hall Of Famer “Good Ole’ JR” Jim Ross was recently on ESPN’s Outside The Lines this past week to talk about the decision he made to leave WWE. Ross announced recently that his WWE contract would be set to expire near the end of this month. He was only used on commentary twice in 2018. Fans are of course saddened to see such a legendary commentator leave the company, as his presence has left an amazing impact on the WWE.

Here is what the longtime professional wrestling commentator had to say:

“The main reason I’m leaving WWE is that they weren’t using me very much. I feel like I’ve got some great years left. I needed to get out of the house. I needed to be involved, I needed to be on the road. I needed to be around people. And so, that was the main reason I left. I had no issues, I wasn’t mad at anybody. There’s no major controversy here. Just the fact that I believe WWE, in general, as most television producers do, want to get younger.”

“But I’ve been around since the mid-’70s doing this job, that I truly love doing. When I was unable to get booked and to be utilized, I had to look for plan B. And plan B was, let’s step away gracefully – Vince McMahon and his family have been amazing to my family. But in 2018, Vince took great care of me, as he always has, financially – I had two bookings in 2018. I kind of felt the writing was on the wall – duh, us Okies are not that dumb. So I just felt like it was time to move on and do it in a graceful and professional manner, and Vince understood that.”

“I said, “Vince if anybody could understand wanting to stay in the game, it’s you.” So, I look forward to every day – I’ve had such joy working for WWE, my God, 26 years is an eternity in that world.

.@JRsBBQ explains why he's leaving WWE, adding: "I'm looking forward to everyday…but I've had such joy working WWE my god… 26 years is an eternity in that world" pic.twitter.com/N4YlvXHOH5

H/T WrestleZone for the transcriptions