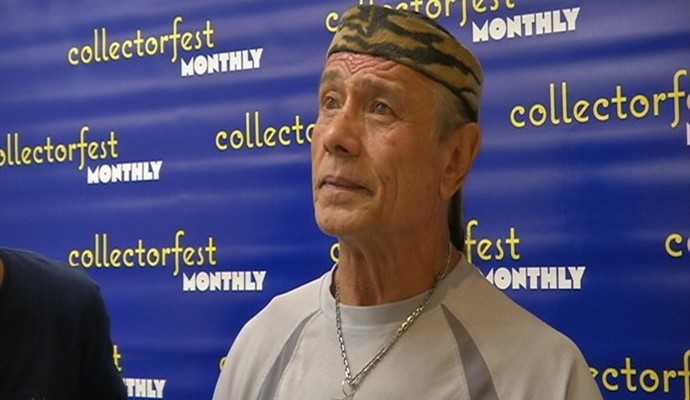 Jimmy Snuka is scheduled to be in court on Tuesday, December 8th, according to DailyItem.com. Snuka is being charged with third-degree murder and involuntary manslaughter for the 1983 murder case involving the death of his girlfriend, Nancy Argentino.

In the December 8th hearing, Snuka’s defense will reportedly “ask a judge why state prosecutors have not produced evidence showing the 72-year old murdered his ex-girlfriend 32 years ago.”