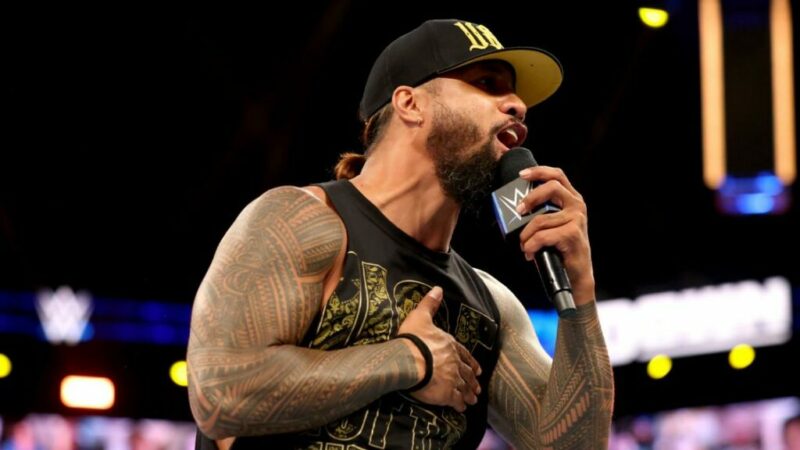 WWE star Jimmy Uso was arrested last night (Monday) on the charge of DUI. He was released from jail this morning after a bail of $500 was paid. Some reports state how WWE have reacted so far. However, It is still too early for that at this point. Dana Brooke Is Marrying Surprising Boxer

WWE’s reaction to the arrest of Jimmy Uso

A longtime member of the team told them that:

“It happened during the third hour of Raw last night, and they’re taping next week’s Raw today.”

That means they were “up all night re-writing the show” for today’s red brand taping.

They had also questioned about WWE’s current plan to handle Jimmy Uso’s arrest and they were told:

“How could anyone have had the time to deal with something they don’t need to deal with before they address this Friday’s Smackdown?”

WWE doesn’t have plans on addressing SmackDown until tomorrow. Today they are aiming to complete the filming for next week’s episode of Raw in the ThunderDome.

The incident has certainly infuriated WWE Chairman Vince McMahon and we will see how he deals with the situation.