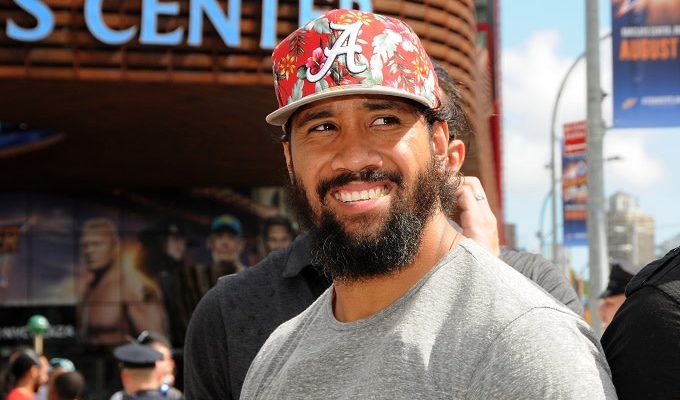 Jimmy Uso was arrested in July for a DUI. He was pulled over on July 25th, where he was charged with speeding and DUI. Around 3:00 AM EST, police noticed that he exceeded speeds of 100 miles per hour and swerving.

According to a report by WEAR TV, Jimmy Uso went to court recently. He was found not guilty for DUI. He went to court in the morning. The jury deliberated and came back, giving him the not guilty verdict.

This is certainly good news for Uso. However, it is still unknown when The Usos will be making their return to the company. WWE still has no plans for their return as of yet.