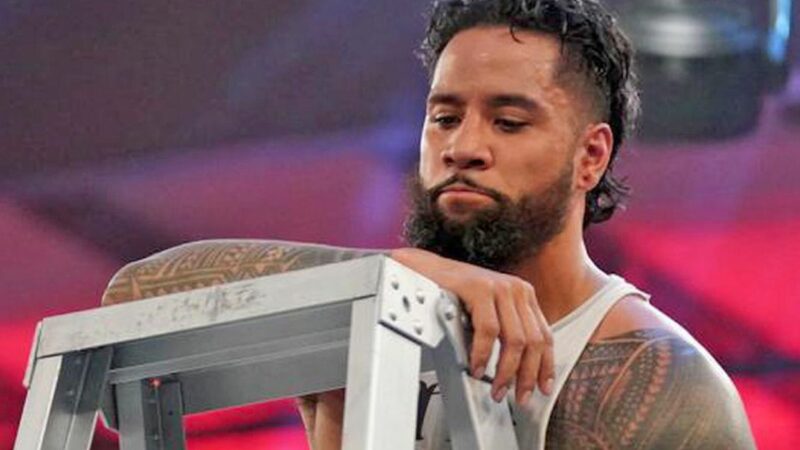 Naomi’s husband Jimmy Uso took to his Instagram stories and uploaded two pictures of Banks and Naomi, as he showed them his support.