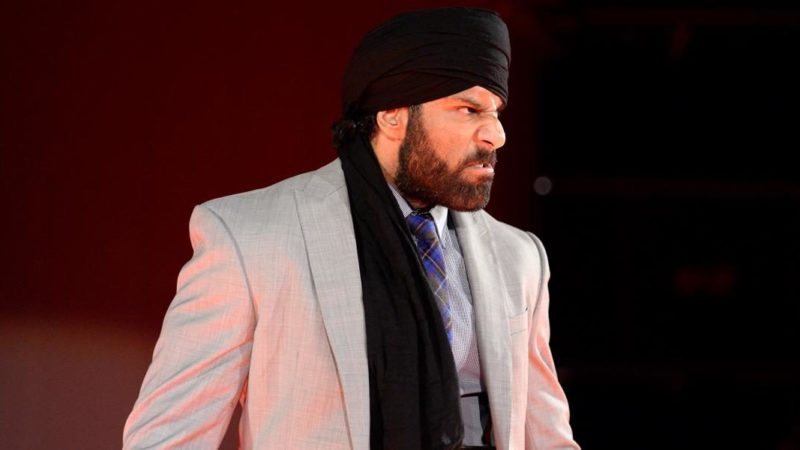 Jinder Mahal has been out action since he underwent a surgery back in June this year and during a recent interview, he revealed when he is planning to come back.

Mahal recently had an interview with Metro newspaper in the UK where he talked about things like next year’s WrestleMania being held in his hometown and more.

When asked about his return, the Modern Day Maharaja revealed that he is aiming to return at Royal Rumble and he went on to provide some update on his recovery:

“I look forward to capturing more championships when I get back from this knee surgery in a couple of months, the recovery’s going well – I just started squatting a couple of weeks ago. It’s an improvement, it is a bit of a slow recovery – a tendon heals really slow just because there’s not much blood flow going to it. Overall, rehab is going well and I look forward to coming back to WWE.”

Apart from this, Jinder Mahal also talked about his WWE title reign, possibly winning the title again in future, his WrestleMania goal and more.