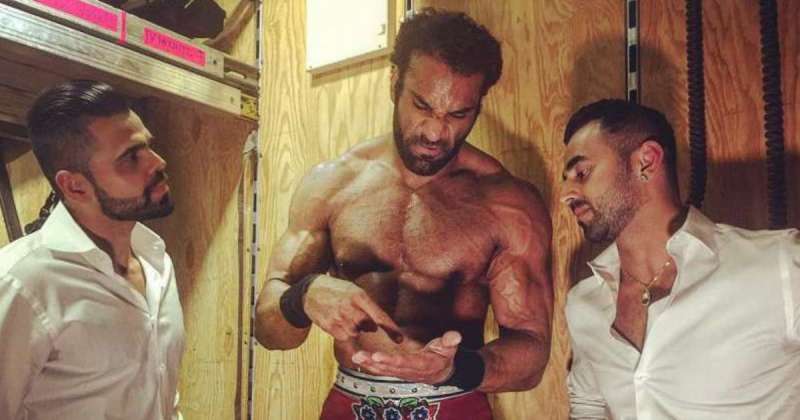 After telling Indian fans he would only return to the ring for WWE’s India tour dates to face Jinder Mahal, the Modern Day Maharaja has responded:

.@TripleH not only the biggest match in Indian History, but also of my career. Consider the challenge accepted by me, now @wweindia and #wweuniverse India let‘s all make this happen. pic.twitter.com/6Wv62HnWFg

Interestingly, the 12/8 and 12/9 dates in New Delhi, India has previously announced Kevin Owens vs. Jinder Mahal as the headline match.