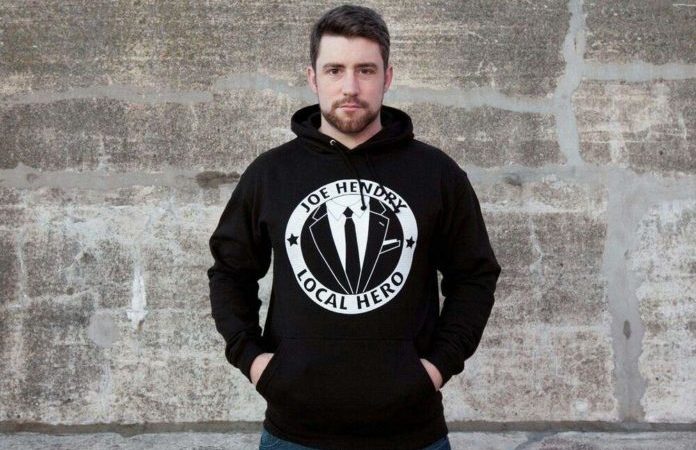 Former Impact Wrestling star Joe Hendry took to Twitter and announced that he is no longer a free agent as he has signed a contract with Ring Of Honor.

Hendry made his debut in Impact Wrestling back in June 2018 and left the company in February of this year. He also worked at Defiant Wrestling as well as World of Sport Wrestling, Insane Championship Wrestling, and New Generation Wrestling.

Hendry received training from WWE star Killian Dain at the Source Wrestling School and was also trained under the likes of Mikey Whiplash, Marty Jones, and Robbie Brookside. So he certainly has in-ring prowess.