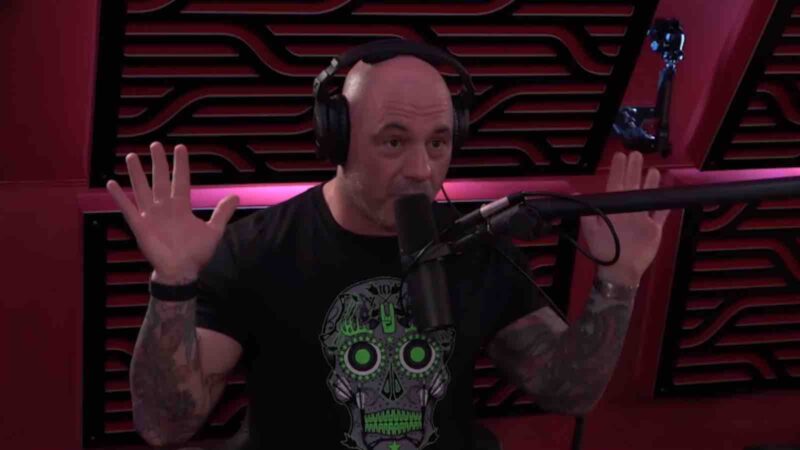 The dramatic conclusion of the Johnny Depp-Amber Heard trial that lasted for six long weeks saw the jury awarding Depp $15 million in damages. The jury also favored some aspects of Heard’s counter-suit and awarded her $2 million in compensatory damages. The UFC commentator Joe Rogan reacted to the final verdict of the trial. Rogan said Heard suffers from severe mental health problems.

Joe Rogan talks about the verdict

On the latest episode of The Joe Rogan Experience, the comedian was joined by UFC bantamweight champion Aljamain Sterling. While their discussion was mostly centered around MMA, the highly-anticipated conclusion of the Depp vs. Heard trial was announced during their taping.

Reacting to the judgment of the trial between the two Hollywood stars, Rogan said:

“She’s so crazy! I feel like, I don’t want her to have to pay him money. I really don’t, ’cause I think that lady’s broken. And psychologically, she’s so damaged, she’s so crazy. And I think the real punishment is it’s been exposed to the world how insane she is. Like, she’s insane, she’s a liar.”