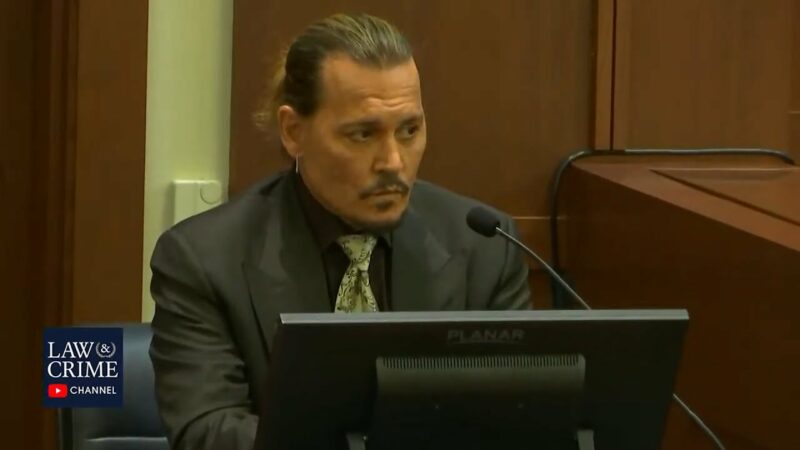 The longtime UFC commentator Joe Rogan recently spoke about Johnny Depp and Amber Heard’s trial. The trial has been grabbing the headlines for quite some time now. According to reports, the famous Hollywood actor filed a $50 million defamation suit against his ex-wife for a column she wrote for The Washington Post. She further accused the Pirates of the Caribbean actor of domestic violence. The actress filed a countersuit for $100 million against Depp in response. It was also noted that WWE legend might be involved in the case as well.

Depp called them ”quite heinous and disturbing” and added that he’d never struck Heard or any other woman in his lifetime. Every day, as the case continues in the Fairfax County Circuit Courthouse in Fairfax, Virginia, some gruesome and shocking statements are coming out about the former couple’s troubled past that has sent the whole world into a state of confusion.

Joe Rogan reflects on the matter

On a recent episode of the Joe Rogan Experience, host Rogan discussed the trial with guest Jessica Kirson. He labeled it a “cautionary tale,” the popular podcaster said:

As the conversation progressed, the two discussed trivial issues concerning the actor. Actress Kirson claimed that the actor, once regarded as one of the most “attractive-looking” men, now appears to be very “rough.”

“It’s 55 years of coke [laughs]. He looks great for what he’s doing. he’s like 60 right?… Well he’s non-athletic, he not like working out, he’s not taking care of himself and for a long time at least , he smokes cigarettes. I don’t know if he still does but all those factors, they contribute to poor health.”