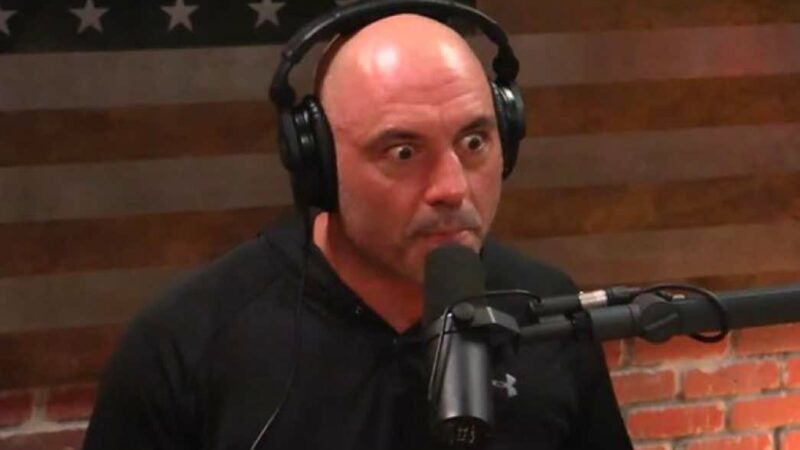 The long-tenured UFC commentator Joe Rogan is seemigly furious with Kyrie Irving’s suspension after the Brooklyn Nets star shared a link that promoted an antisemitic film.

Kyrie Irving recently returned to the Brooklyn Nets after completing his suspension. He returned to practice on Sunday morning and spoke to the media afterwards.

The former NBA champion took responsibility and used his media availability to apologize for the way he handled the situation and condemned antisemitism:

“I don’t stand for anything close to hate speech or antisemitism or anything that is going against the human race.”

Joe Rogan opens up on the matter

Rogan sounded off and essentially called the media hypocritical, who blasted the NBA star and held him accountable but not Amazon for selling the film on their website:

“Kyrie (Irving) is getting in trouble and Amazon’s not because he watched a video and sent a link to it that you’re (Amazon) selling… That’s f***ing wild.”

The former NBA champion is an influential figure in the sports world and is still a massive star in the league. The UFC announcer and podcast host added that the Nets point guard isn’t being treated fairly in terms of the consequences:

“They want him (Irving) to give up a half a million dollars. They want him to make a public apology… All he did is post a link. What did he say? Did he say this video is amazing and I agree 100% with everything? Even if he did go and watch that video and say, ‘I like that video,’ the video’s for sale on Amazon.”