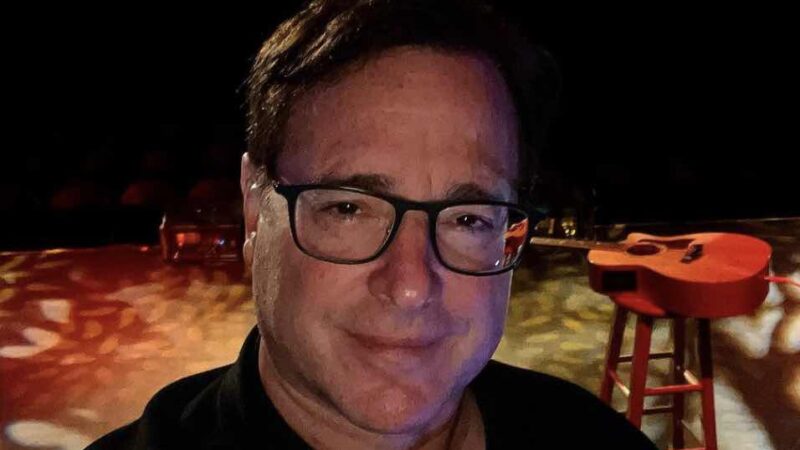 The long-tenured UFC commentator Joe Rogan recently mourned the death of actor and comedian Bob Saget, who was found dead in a hotel room in Orlando, Florida, on January 9, 2022, according to Sherrif officials. Saget’s cause of death is yet to be determined. He was 65 years old. Joe Rogan was previously noted throwing kicks at gym in a video clip.

Saget was featured on episode No. 1507 of “The Joe Rogan Experience” podcast in July 2020. During their two-and-a-half-hour discussion, they spoke about a wide variety of topics, including Saget’s podcast “Bob Saget’s Here For You,” and Carlos Mencia. Rogan took to his Instagram account and shared a photo of himself and Saget. Rogan wrote:

“Bob Saget was a good man and a very funny person. I’m going to miss him very much. RIP.”

As per a statement from the Orange Country Sheriff’s department, there were “no signs of foul play or drug use in this case.”

“Earlier today, deputies were called to the Ritz-Carlton Orlando, Grande Lakes for a call about an unresponsive man in a hotel room,” the department tweeted. “The man was identified as Robert Saget & pronounced deceased on scene. Detectives found no signs of foul play or drug use in this case.”

“The Medical Examiner’s Office will make the final call on the cause and manner of death,” the department told TMZ.

The night before Saget’s body was found, he performed a comedy set at the PV Concert Hall in Jacksonville, Florida. In what was his final tweet, Saget shared his excitement about doing comedy and reminded fans to check out his website to see all of his upcoming comedy dates.

“Loved tonight’s show @PV_ConcertHall in Jacksonville,” Saget tweeted. “Appreciative audience. Thanks again to @RealTimWilkins for opening. I had no idea I did a 2 hr set tonight. I’m happily addicted again to this s***. Check http://BobSaget.com for my dates in 2022.”

Loved tonight’s show @PV_ConcertHall in Jacksonville. Appreciative audience. Thanks again to @RealTimWilkins for opening. I had no idea I did a 2 hr set tonight. I’m happily addicted again to this shit. Check https://t.co/nqJyTiiezU for my dates in 2022. pic.twitter.com/pEgFuXxLd3