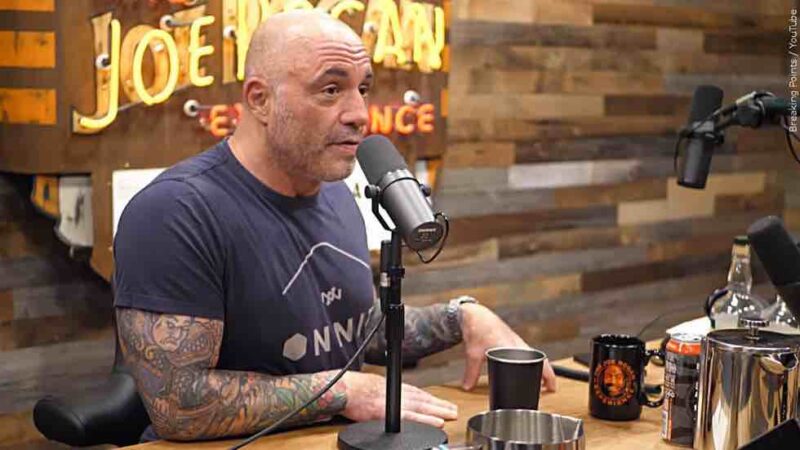 Joe Rogan revealed on his show that Alex Jones was dropped on his head on concrete during a physical attack as a teen, and that it changed his brain function, and blamed it combined with drugs and alcohol for Alex at times suffering psychotic delusions that lead to wild conspiracy theories.