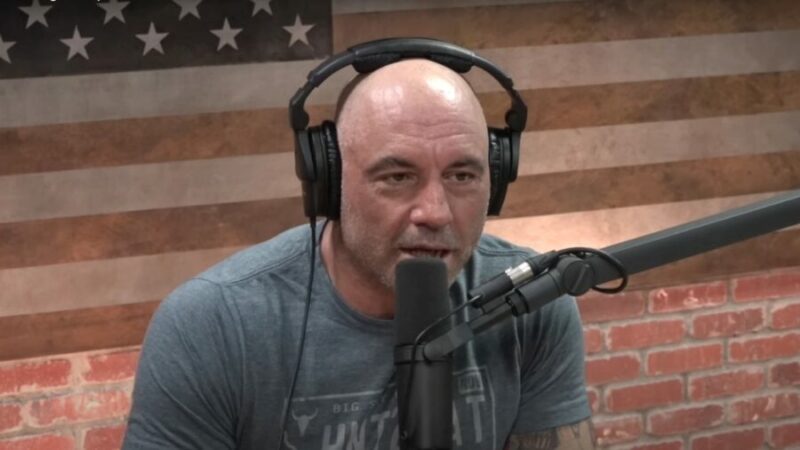 UFC commentator Joe Rogan recently learned some facts this week about the former ESPN boss John Skipper. He was shocked to know that Skipper famously resigned in 2017 for a substance abuse problem, which turned out to be cocaine.

Joe Rogan talks about the matter

The popular podcast host was bewildered when he heard the name John Skipper at all. Speaking to Barstool Sports’ Dave Portnoy, Rogan learned the two truths at the same time, and couldn’t keep his jaw off the floor.

“I don’t know who that is,” Rogan said when Portnoy, who briefly took his Barstool brand to ESPN before a pretty quick divorce. “He had to leave ESPN because of a coke dealer? That’s f*cking so stupid, the guy was doing coke.”

Skipper shocked the world when he abruptly left ESPN nearly six years ago, citing substance abuse. He later came out and revealed that it was an extortion attempt that ultimately forced him to step away. Speaking to the Hollywood Reporter months after he left, Skipper said someone he bought cocaine from attempted to extort him, and that’s why he resigned.

“In December, someone from whom I bought cocaine attempted to extort me,” Skipper said in the 2018 interview. “They threatened me, and I understood immediately that threat put me and my family at risk, and this exposure would put my professional life at risk as well.

“I foreclosed that possibility by disclosing the details to my family, and then when I discussed it with (Disney CEO) Bob (Iger), he and I agreed that I had placed the company in an untenable position and as a result, I should resign.”

Even after hearing the whole story, Rogan wasn’t convinced:

“Jesus Christ! The guy did good work, so he likes to do a little coke,” he said. “27 years at Disney, washed down the toilet for a little coke. Meanwhile, you look at the body of work that he did, did he do a good job? I don’t know.

“But if they kept him f*cking hired for that long I would assume he was doing good work. F*cking knuckleheads.”