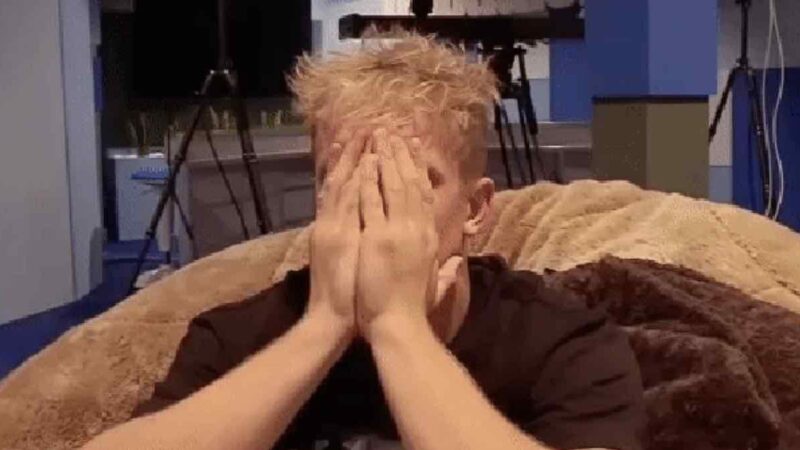 The boxing legend and the self-described ‘Baddest Man on the Planet’ Mike Tyson had been rumored to make his in-ring return to face YouTuber-turned-pro-boxer Jake Paul. However, ‘Iron Mike’ recently demanded an offer of $1 billion to lure him back into the boxing ring and also snubbed the rumors of facing Paul.

Recently, long-tenured UFC commentator Joe Rogan opened up about his thoughts on Jake Paul’s challenge to Tyson, who was a guest on the ‘Joe Rogan Experience‘ podcast. In conversation, Rogan asked Tyson about his return to boxing and his fight with Roy Jones Jr.

Rogan further asked Tyson if being challenged by Jake Paul pi***s him off.

In response, Tyson contradicts by saying:

“That’s awesome that you handle it that way, because in a way I mean, it’s kind of insulting. It’s brave, it’s bold of him. But it’s also like Jesus Christ there’s levels to this world.”