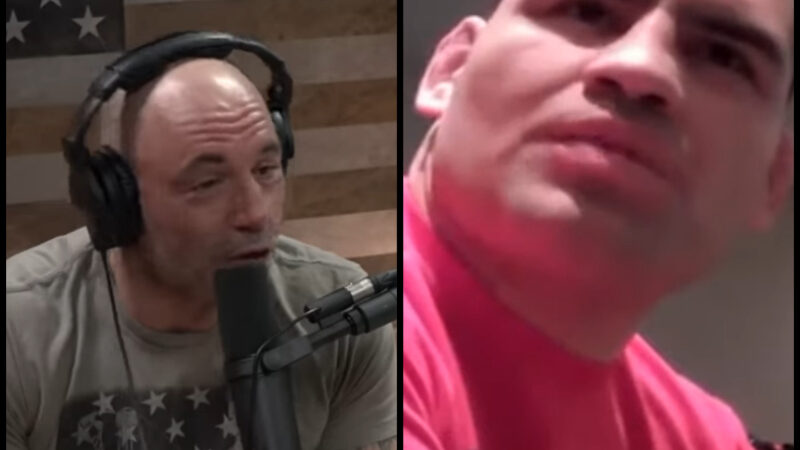 In a recent episode of the Joe Rogan Experience, while speaking to Michael Bisping about Cain Velasquez spending time in jail, Rogan said:

“My only wish is that he just ran the car off the road, pulled that guy out of the f***ing car, and beat him to death. F**ck you.”

Even if you made guns illegal, even if you said you can’t have any bullets, you’ll all go to jail, there are so many guns, and you’re not getting them all. It’s not possible. There are more guns than there are people. This means there are more than 330 million guns in this country alone